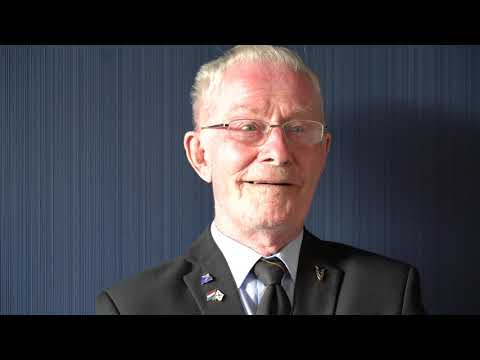 Albert Kleine was born in 1932 in a small town near Drenthe, Netherlands.  When he was a little boy, he did not know anything about Korea and he would ask if it was a country or city.  After elementary school, he went to a technical school and then joined the military in May 1950.  In 1952, a soldier was home on break and Albert Kleine became interested in his mementos from the war.  By May 1953, he was sent to Korea and he was able to see the complete destruction of  Seoul.  During an attack by thousands of Chinese and North Koreans near the Imjin River, Albert Kleine was terrified as he heard the flutes signaling attack as he ran to his bunker.  Due to his time in Korea during the war and his revisit back to Korea, Albert Kleine wants to spend the rest of his life in Korea.