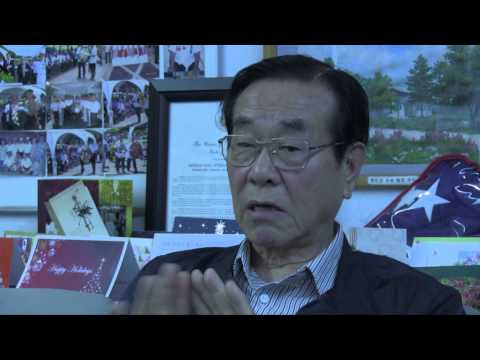 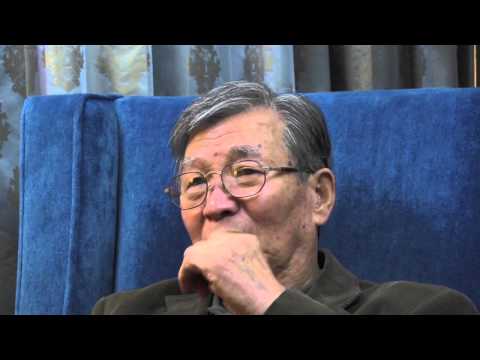 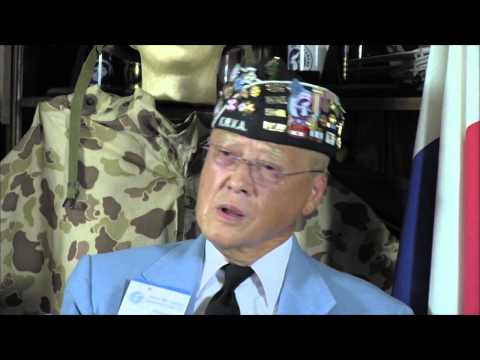 John Sehe Jong Ha was born in Seoul, Korea and he was living in Pusan, Korea, as a refugee from Seoul before enlisting in Pusan, Korea. His military service as Korean Augmentation to the United States Army (KATUSA) was carried out from 1951. During his service period, he was stationed at Pusan, Korea and he served in the US Military, 8th Army Signal Corps. He was an official interpreter between the 8th Army Signal Corps and Korean Military Units. Although his experience involved no actual combat, he witnessed the aftermath of the combat.