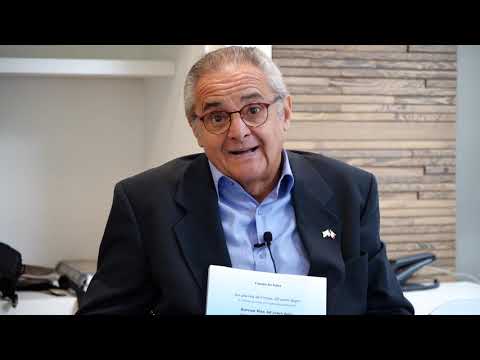 Claudio De Felici documented Italian participation in the Korean War in his book La Guerra di Korea, 60 anti dopo. After WWII, Italy could not contribute soldiers to NATO. However, Italy donated Field Hospital No. 68 through the Italian Red Cross. The Field Hospital operated from November 1951 to December 1954, and more than one hundred Italians served there. The Field Hospital, to remain neutral, served both Northern and Southern belligerents. He documented the accounts of many Doctors and Nurses. He also presented his book around Italy to minimal audiences. Similarly, with the U.S. and many nations, the Korean War is a "Forgotten War" as many people are not taught about the Korean War. In conclusion, he desires for more Italians to learn about the Korean War through education. 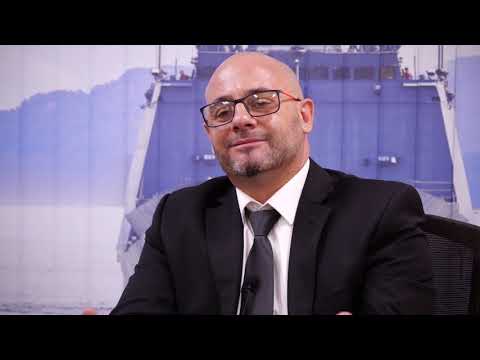 Diego Dantone remembers his father Sabino Dantone's work as an Italian Red Cross volunteer during the Korean War. The Italian Red Cross mission marked the first Italian mission abroad with the United Nations. Sabino Dantone passed away when his son was nineteen, but Diego Dantone accompanied his mother to a memorial event in Korea in 2010. The aging veterans he met there inspired him to direct and produce a documentary, A Forgotten War, to honor Korean and Italian collaboration during the war. Diego Dantone is proud of his father's work and the friendship between the Korean and Italian people. 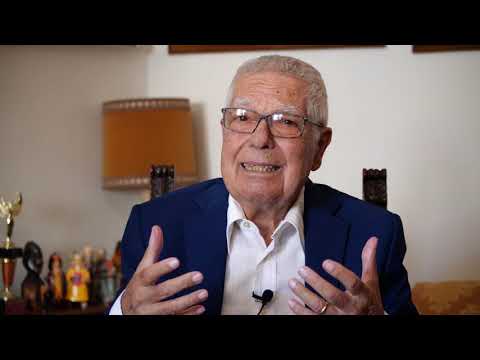 Giuseppe Ercoletti is the son of Cesare Ercoletti, who served with the Italian Red Cross during the Korean War. He volunteered to go to Korea as a sense of adventure and to help people. While in Korea, he served as a driver for the director of the Italian Red Cross Field Hospital No. 68. Field Hospital No. 68 was located in Yeongdeungpo, South Korea. This is southwest of Seoul. During operation, the hospital would help many people who were suffering from the effects of war in addition to both Northern and Southern belligerents. He stayed through the Field Hospital's operation, which stopped serving people in December of 1954. Subsequently, after the Field Hospital, he remained in Korea as a mechanic. He is proud of his father's service and helping South Korea become a modern nation. 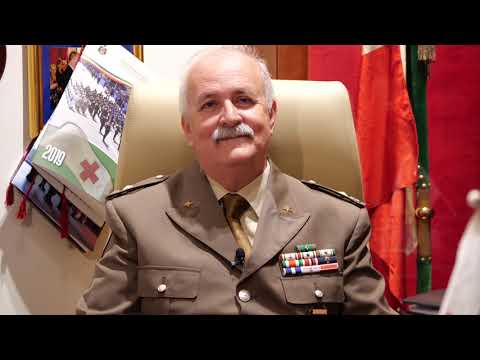 Gabriele Lupini serves as the National Inspector of the Voluntary Military Corps of the Italian Red Cross. He has served in the Red Cross since 1977. In addition, he has served in the military for more than forty years and earned the rank of General. There are two branches of the Italian Red Cross, with one section coordinated by the public and the other by the military. Above all, the Italian Red Cross helps people in need. They have hosted a field hospital in Pakistan. In addition, there is a hospital that helps refugees in Rome. Gabriele Lupini has a spirit of helping people in need.