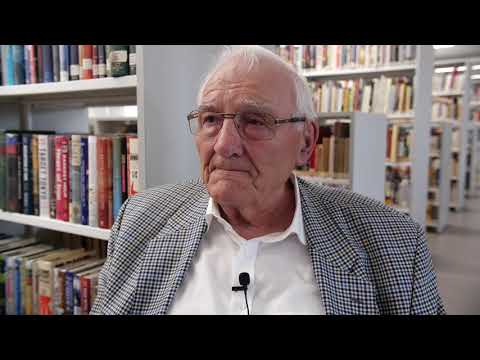 Jean Clement reflects on his service during the Korean War. He recalls night patrols being dangerous and offers an account of one particular patrol he was on where it was forced to maneuver through rice fields near the Imjingang River. He describes a separate event along the Imjingang River where a patrol was attacked by the Chinese near his camp and shares how he and fellow soldiers were forced to carve a path through the mountain to safety. He adds that not all of his experiences in Korea during the war were bad and speaks of camaraderie and being there for each other when it mattered most. He shares how he enjoyed time in the rest camps away from the front lines where they could wash their clothes and engage with American soldiers. He is proud of his service and of how South Korea has transformed since the war. 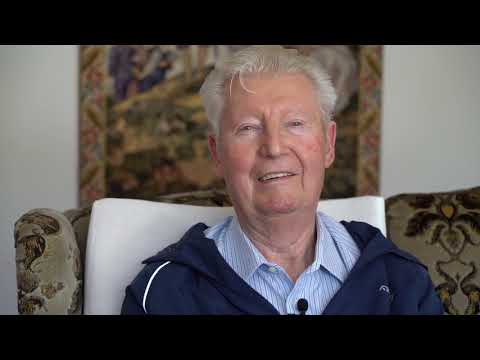 Born in Germany in 1930, Karl Hauser grew up and joined the Red Cross in 1954. As a an electrician, he was sought out for his experiences and knowledge, and agreed because he was young and single. He didn’t receive much basic training before arriving in the Korea and he was shocked upon his arrival. His responsibility there was to produce electricity from 1954 through 1959. While there, he remembers seeing those afflicted with leprosy who needed medication. However, he has positive memories too, including having their own private beach. Karl Hauser revisited Korea in 2017 and was impressed by modern Seoul. Because of his contributions at the hospital, many lives were saved. 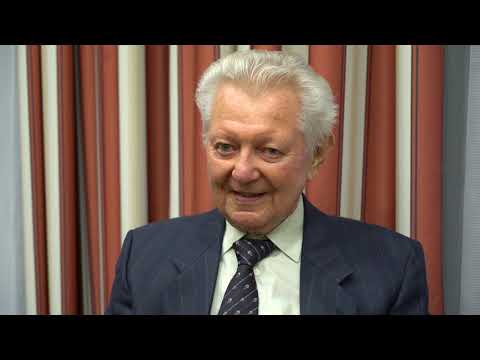 Erich Reuter spent time in Korea from 1958-1959 as a Siemens engineer. He recounts Siemens involvement with the Red Cross in Korea and shares that he was one of three Siemens engineers selected for the assignment. He recalls his experience as a "doctor" for the Siemens medical equipment provided which included x-ray, electromedicine, and dental equipment. He explains that the medical equipment brought to Korea was left behind upon his departure. He speaks highly of the Korean people and is proud of the efforts made by Siemens to assist. 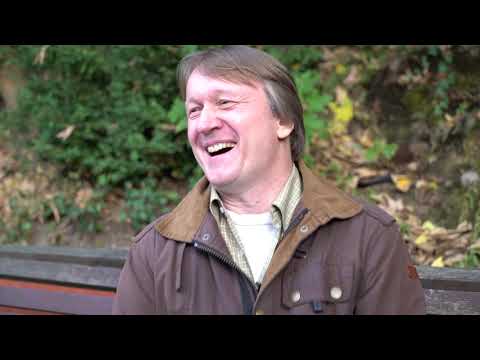 Stefan Schomann is a German journalist who has done extensive work on Germany’s involvement in the Korean War. His main area of focus has been on the work of the German Red Cross, which set up a civilian hospital after the war. His insight into the war is unique and he explains why Germany wanted to assist during the war. He also speculates as to why Germany wasn’t given credit for their support initially. Stefan Schomann visited Korea to conduct interviews and found that the people had hope for the future. His work is important for spreading knowledge about the Korean War in his country and abroad.