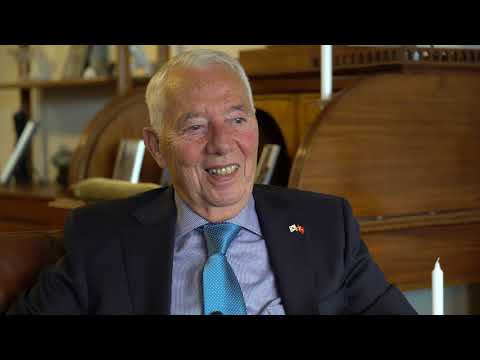 Bjarne Christensen explains how he joined a Maritime School in 1950 in Copenhagen, Denmark.  After he finished a year of school, he was told he had to report to be hired. He explains how he worked as part of a hospital ship, Jutlandia, but was unaware that would be his job at first. He explains his experience in the ship with the doctors, nurses, and wounded. He explains that he was only sixteen and it was hard to see the turmoil war had on the civilians. 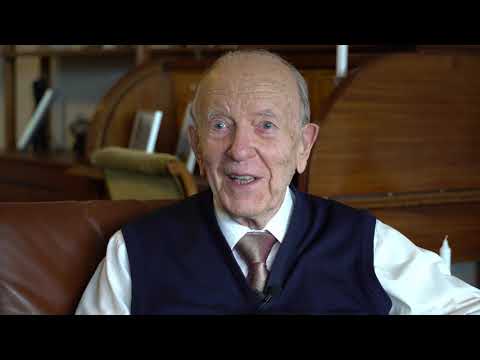 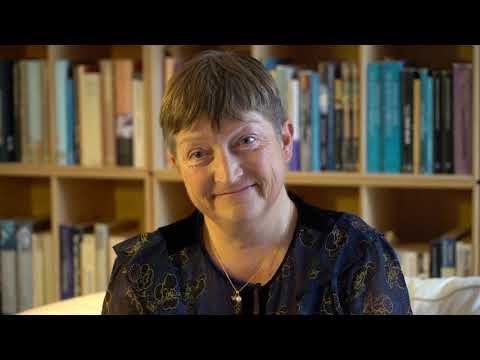 Nina Movin, daughter of Rasmus Movin, recounts details about her father's medical service during the Korean War. Rasmus Movin was born in 1912 and finished his medical school training in 1943. After supporting the resistance movement in Denmark during WWII, Rasmus spent time learning a variety of medical specialties which were useful when he arrived in Busan, Korea on March 10th, 1951. Rasmus supported soldiers medical needs as well as civilians and also helped the United Nations develop a hospital in Daegu.