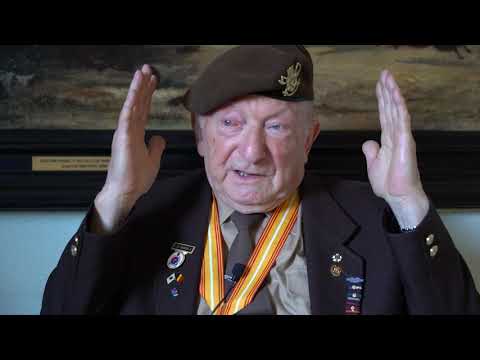 Julien De Backer enlisted in the Belgian military during the Korean War, with the hope for a better life after experiencing tragedy during the German occupation. He arrived in Korea in 1953 after a long journey and several stops in other countries. Upon his arrival to the front lines, he immediately received this assignment at the observation post, a very dangerous position. He recalls the living conditions in Korea as well as some of his biggest fears. Julien De Backer has since visited Korea numerous times and remarks on the gratefulness of the Korean people. He is proud of his service and the progress that South Korea has made since the war. 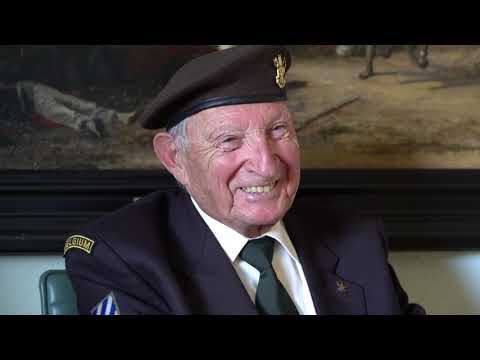 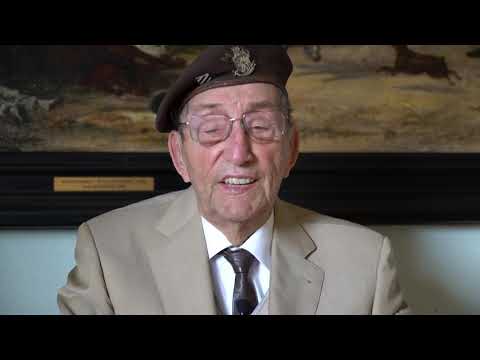 Henri Socquet served in the Korean War as a sergeant for the medical team. Before arriving in Korea, he had heard very little about it, but was ready to sacrifice for his service. He explains that they spent very little time in Pusan and Seoul before taking a truck to the front lines. While on the front lines, he helped save several dozen troops, including a man he met many years later at a meeting for veterans. Henri Socquet is proud of his service, believing that he made a small contribution to the overall development of the Korean economy and democracy.